Remington: The Years of Critical Acclaim 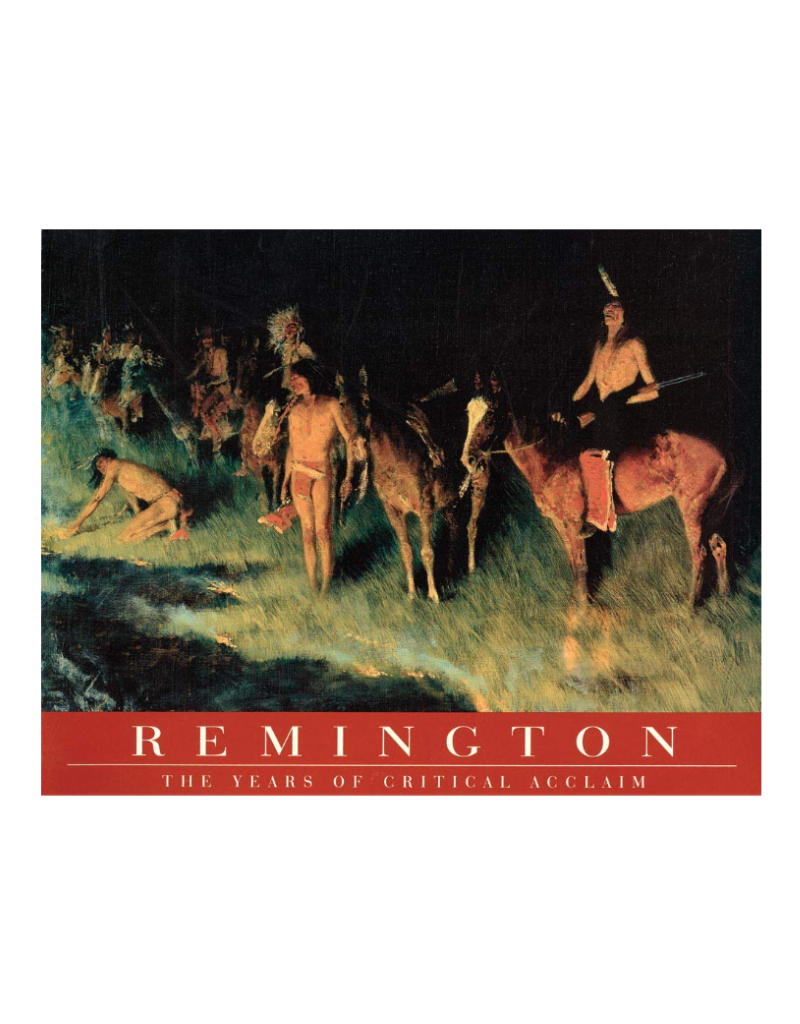 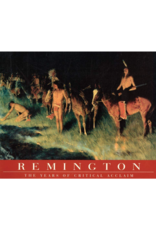 The artists who came and formed the tight-knit northern New Mexican artistic community that flourished between the wars and later were as diverse as the styles they developed and brought with them. Not all, of course, were painting in the modern idiom, but it is undeniable that many of the most talented and interesting of these painters were.

These diffuse elements fuse with a strong regional feeling in the art of the New Mexico modernists. The roots of this tradition lay in a centuries-old tradition of Western art, culture and myth. What is fascinating to today’s viewer is to note how they worked to tap into the spirit and feeling of a land which was home to human culture for centuries before the white man arrived. What is truly fascinating is to see how well they succeeded in melding this ancient place with their own modern times.