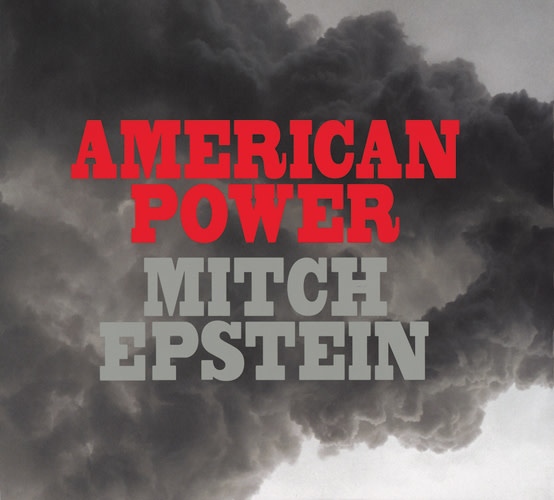 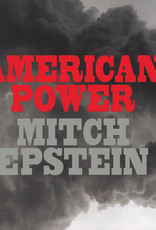 Mitch Epstein's latest project tackles one of the most loaded issues on the nation's agenda: what and who powers America? Between 2003 and 2008, prompted by the evacuation of an environmentally contaminated Ohio town, Epstein traveled the United States to document the country's energy "hot spots," where fossil fuel, nuclear, hydroelectric, wind and solar power are produced, encountering further contaminations, Homeland Security obstacles, corporate invincibility and the occasional token of hope. In a post-Katrina and post-Patriot Act America, the angle of engagement permitted Epstein often varied, so that many of the power plants and refineries were shot from an enforced distance ("If you were Muslim, you'd be cuffed and taken in for questioning," he quotes an F.B.I. agent in West Virginia telling him). Alongside these classic depictions of looming, obdurate power, Epstein includes more idiomatic images--a woman wading in the water above Niagara Falls, father and son motorcross bikers, a tree cluttered with debris--which bring the issues back down to human scale. Epstein tells in an accompanying essay how these experiences deepened his political convictions, and led him to think harder about the artist's role in a country teetering between collapse and transformation. Here is his portrait of early twenty-first-century America, as it clings to past comforts and gropes for a more sensible and sustainable future. 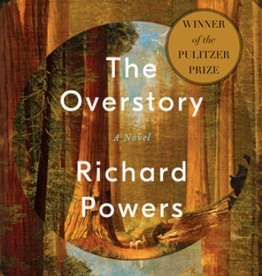 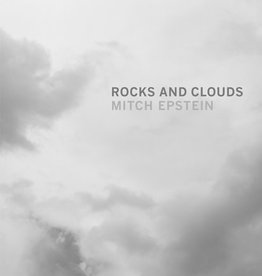 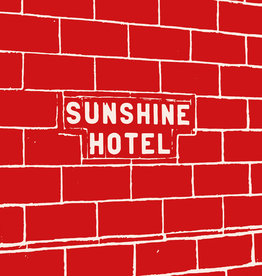