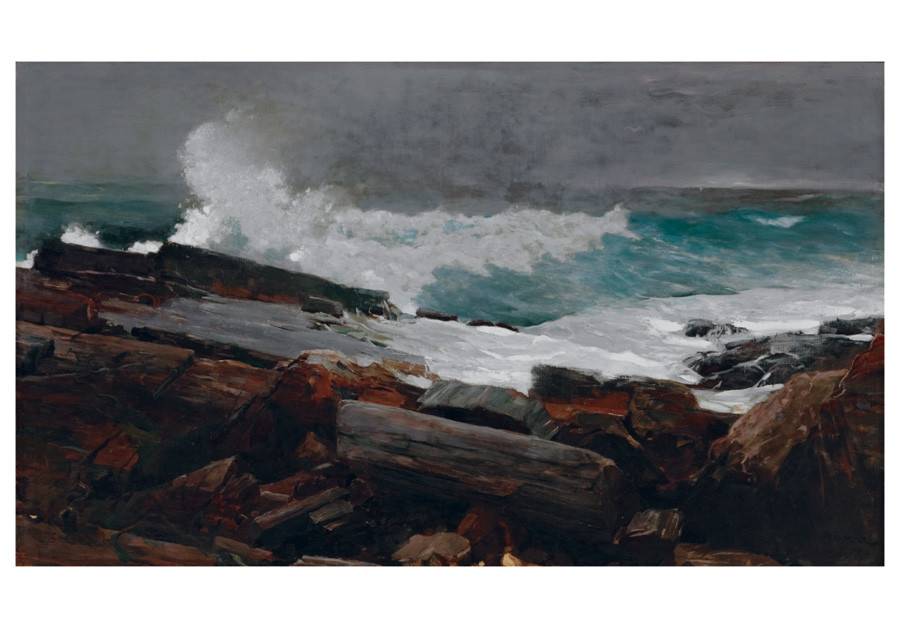 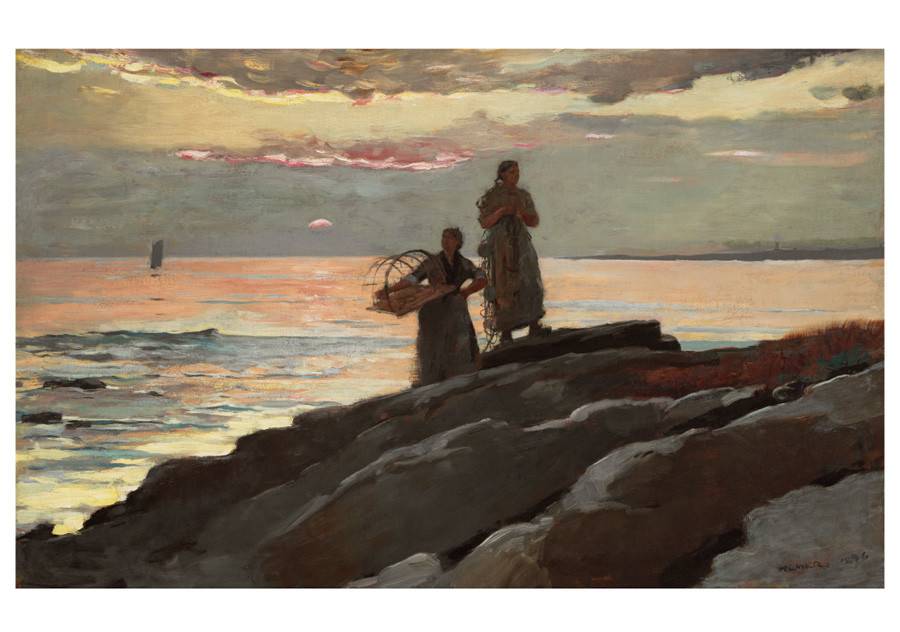 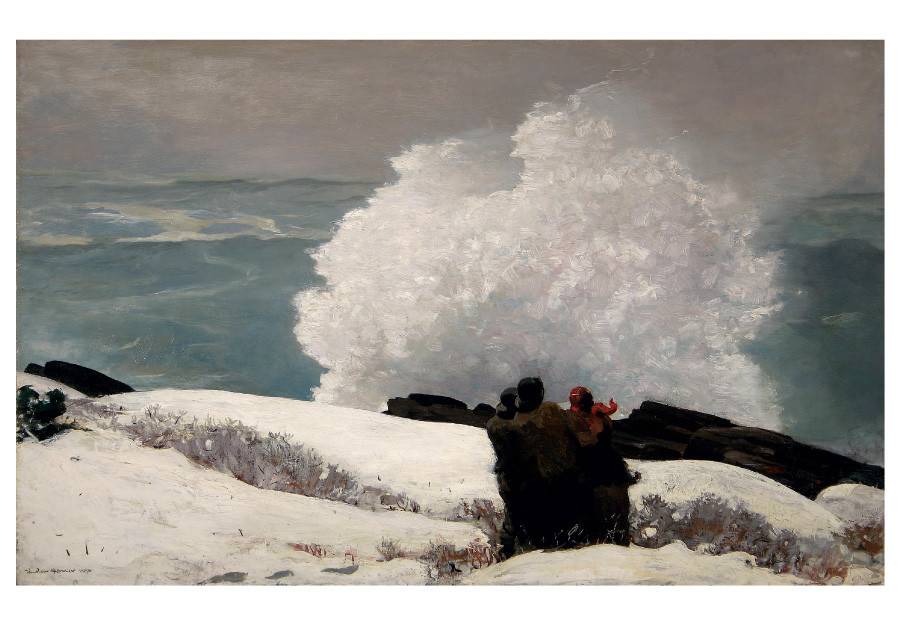 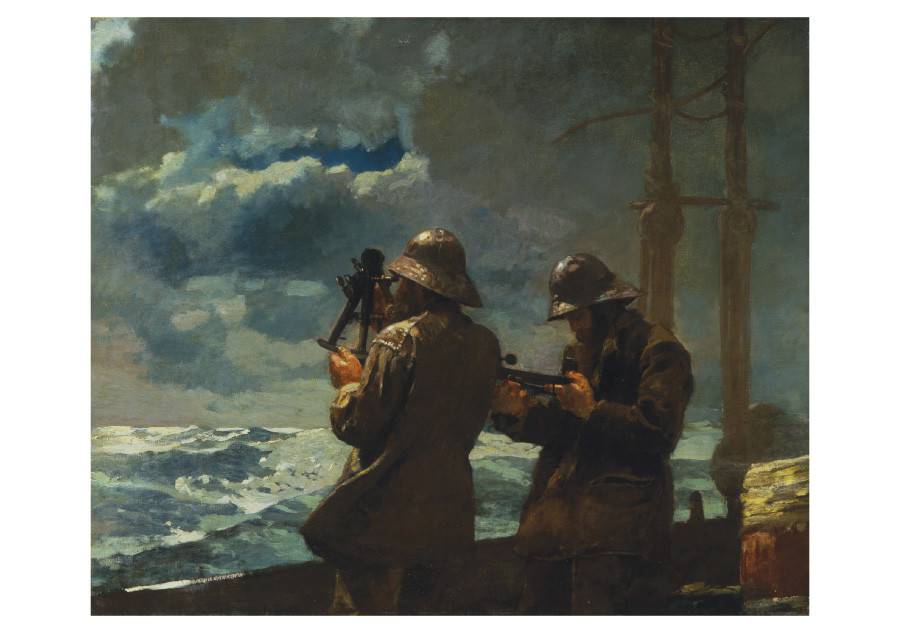 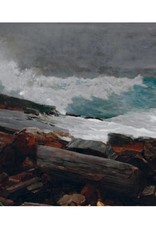 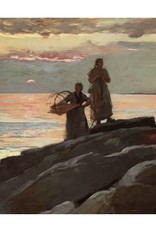 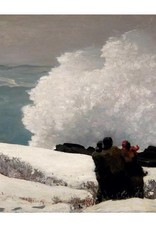 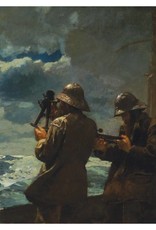 One of nineteenth-century America’s premier artists, Boston-born Winslow Homer (1836–1910) began his career as a freelance illustrator for pictorial magazines. While still in his twenties he made a name for himself sketching Civil War battle scenes for Harper’s Weekly; by 1865 he had been elected to the prestigious National Academy of Design. Unlike many artists, Homer eschewed adherence to any one medium. Over the course of his career, he produced drawings, oil paintings, watercolors, etchings, and wood engravings.

From 1883 until his death, Homer lived and worked in a studio overlooking the Atlantic from a seaside bluff at Prouts Neck, Maine. There, inspired by the rocky, nor’easter-battered coastline and the region’s resolute, seafaring inhabitants, he created a series of epic marine paintings widely considered to be his masterpieces. Four of these paintings are reproduced in this boxed notecard set. 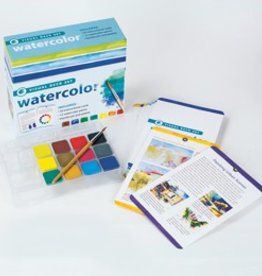 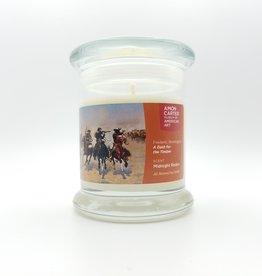