Grief and Grievance: Art and Mourning in America

Home / Grief and Grievance: Art and Mourning in America 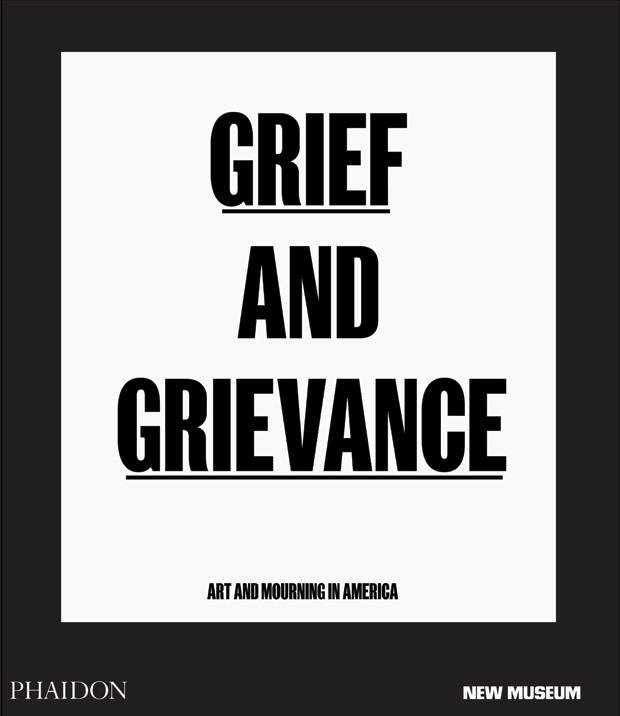 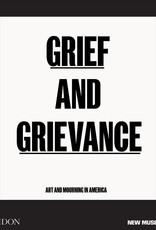 Featuring works by more than 30 artists and writings by leading scholars and art historians, this book — and its accompanying exhibition, both conceived by the late, legendary curator Okwui Enwezor — gives voice to artists addressing concepts of mourning, commemoration, and loss and considers their engagement with the social movements, from Civil Rights to Black Lives Matter, that black grief has galvanized.