Faces From the Interior

Home / Faces From the Interior 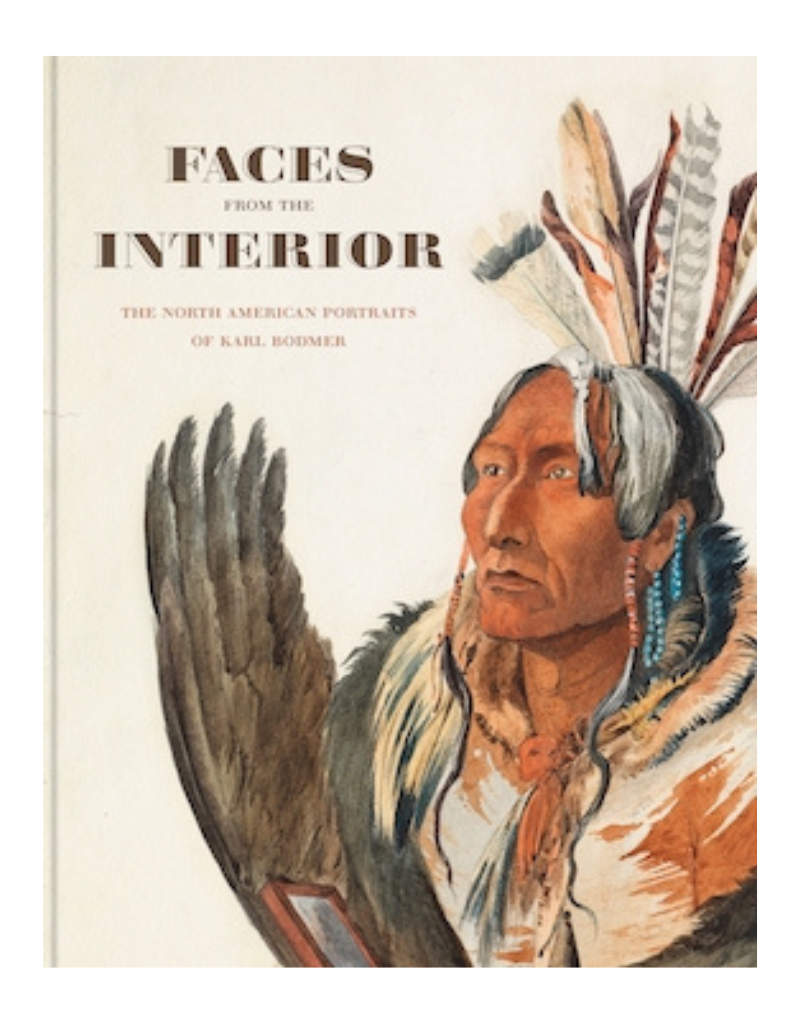 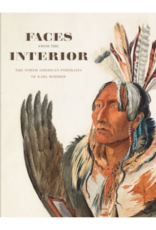 In the early nineteenth century, Prince Maximilian of Wied traveled the Missouri River to uncover what he called “the natural face of North America”—its landscapes, flora and fauna, and Native inhabitants. Among his small party was artist Karl Bodmer (1809–1893), who would prove to be one of the most accomplished and prolific artists to visit the American frontier. Bodmer and Maximilian traveled more than 2,500 miles together, spending time among Mandan, Hidatsa, Omaha, Otoe, Pawnee, Yankton, Assiniboine, Plains Cree, Siksika, Piegan, Kainai, and Gros Ventre communities. Bodmer’s watercolors of the people he met remain among the most compelling visual accounts of the American West, an invaluable record of the Missouri River’s Indigenous communities. The first publication to focus on Bodmer as a portraitist, Faces from the Interior includes essays examining his artistic practice, the international dissemination of his images, and the ongoing significance of his work to Indigenous communities.