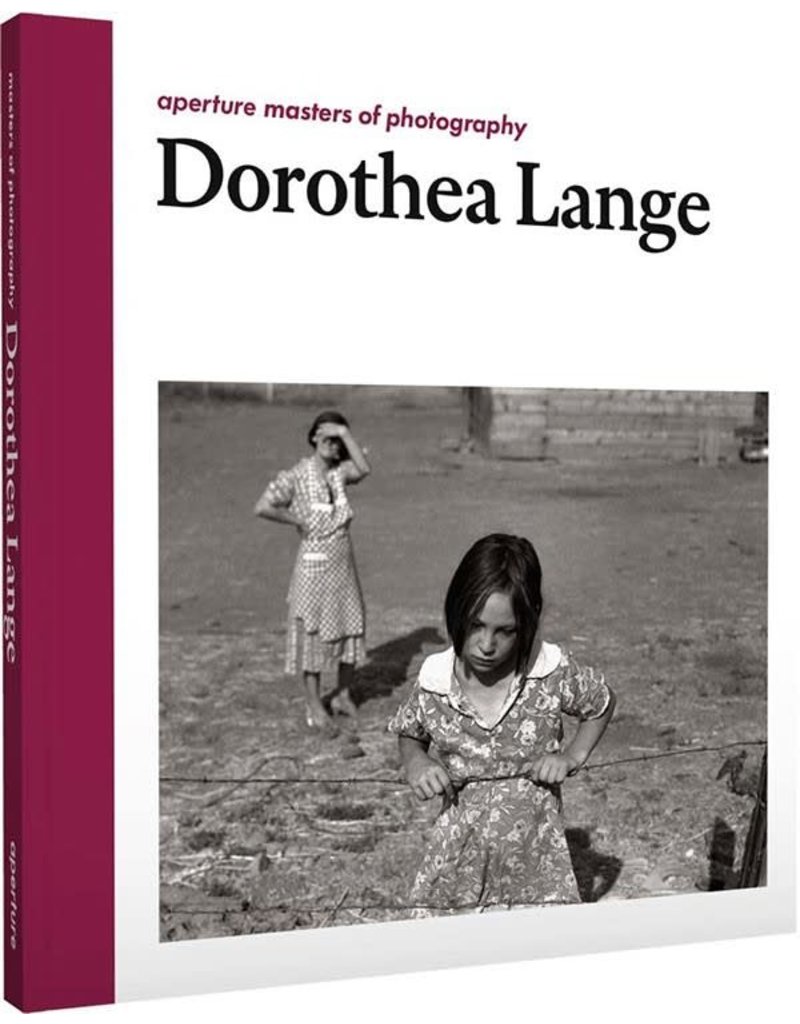 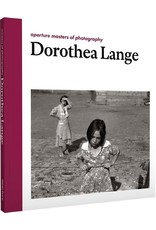 Introduction and commentary by Linda Gordon

Dorothea Lange (1895–1965) documented rural poverty for the federal Resettlement Administration and Farm Security Administration from 1935 to 1939. Her powerful images--from migrant workers in California fleeing the “dustbowl,” to struggling Southern sharecroppers-- became icons of the era. She later photographed Japanese Americans in internment camps during World War II and traveled throughout Europe and Asia. This book presents 42 of the greatest images from throughout Lange’s career, including some of her work done abroad. She possessed the ability, as she put it, to photograph “things as they are” and through this, her photographs give us “more about the subjects than just the faces.” It is no wonder that Edward Steichen called her the greatest documentary photographer in the United States. Linda Gordon contributes a new biographical essay and an image-by-image commentary to accompany a newly selected set of photographs. A professor of humanities and history at New York University, she has written at length on Dorothea Lange. Her 2009 book, Dorothea Lange: A Life Beyond Limits, won the Bancroft Prize.