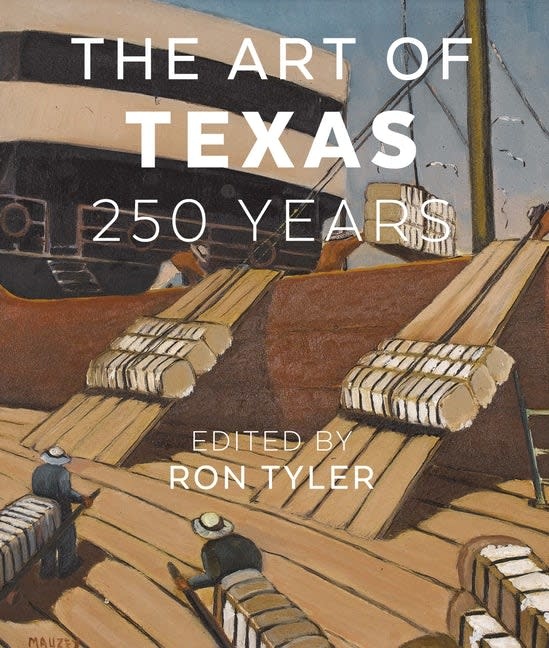 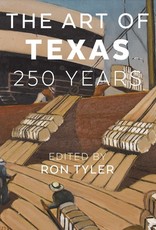 Critic Michael Ennis stated twenty-five years ago that there has never been more than a cursory overview of Texas art from the nineteenth century to the present. The Art of Texas: 250 Years now tells a deeper story, beginning with Spanish colonial paintings and moving through two and a half centuries of art in Texas. By the twentieth century, most Texas artists had received formal training and produced work in styles similar to European and other American artists. Written by noted scholars, art historians, and curators, this survey is the first attempt to analyze and characterize Texas art on a grand scale.